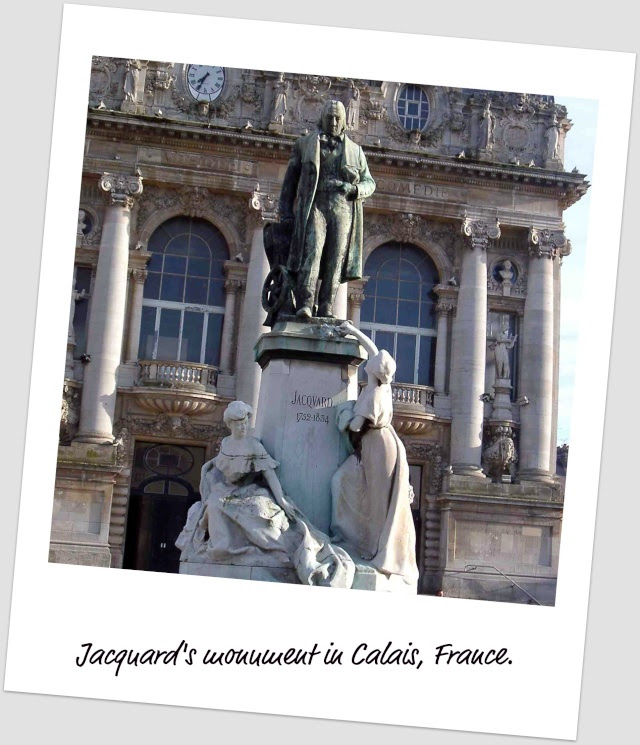 Joseph Marie Jacquard (1752-1834) revolutionised the weaving industry in France and is regarded by many as a forefather of the mechanical computer. The Jacquard Loom is a mechanical loom that simplifies the process of manufacturing textiles with complex patterns such as brocade, damask and matelasse. The loom is controlled by punchcards with punched holes, with each row of holes corresponding to one row of the design. Multiple rows of holes are punched on each card, and many cards that compose the design are strung together in a fan folded loop.His invention was fiercely opposed by the silk weavers of the day who feared that its introduction, owing to the savings of labour, would deprive them of their livlihood. However its advantages secured its general adoption and by 1812 there were 11,000 Jacquard looms in use in France. The loom design was declared public property in 1806 and Jacquard was rewarded with a pension and royalty on each machine. 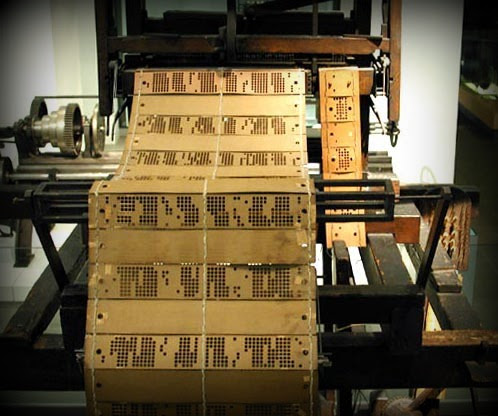 Hermès normally use standard silk twill for their 90cm. Just occasionally they would produce a batch of special designs using jacquard silk, gradually less frequently right up to the end of the 1990's. The jacquard used would usually have some association with the design of the scarf. Probably the best known is the "Bee" jacquard used on the Napoleon scarf.Hermès scarves on jacquard silk are much valued by collectors and will always fetch a higher price than normal twill versions of the scarf. Some designs have been produced on several different jacquard designs, and all re-issues are now on normal twill silk. The jacquard is also a useful "watermark", virtually guaranteeing authenticity. It appears as a slightly raised, repeating pattern over which the scarf design is printed.Below are some examples of the most commonly seen jacquards....
"Bees" - Napoleon 1995.................... "Firework" - Les Fetes du Roi Soleil 1994 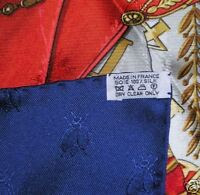 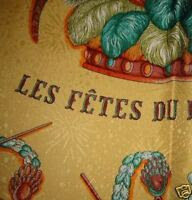 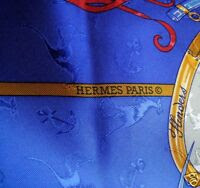 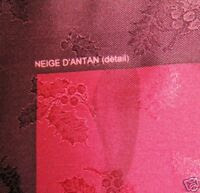 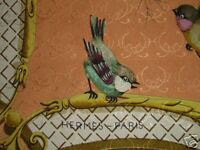 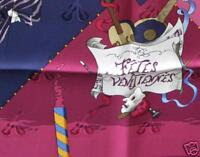 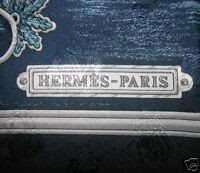 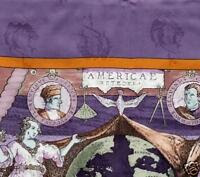 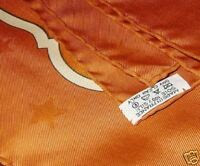 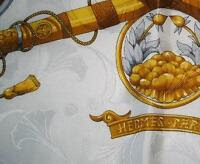 
Some of the data of this review are credit: Geoff Clarke
Publicado por Birkinmary en 6:32 PM